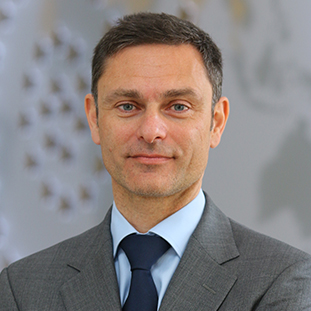 Managing Director of the subsidiaries of Italcementi Group in Bulgaria and Greece.